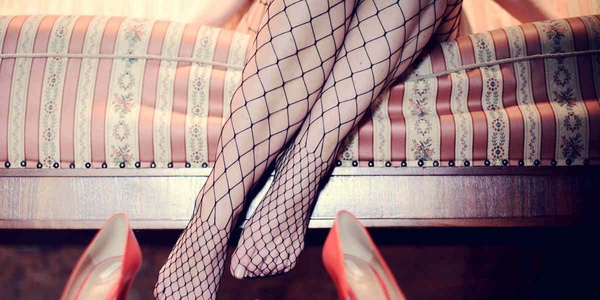 Deadline Hollywood is reporting that Netflix has ordered its third Italian series, the other two being ”Juventus FC,” a reality series about a famous soccer club, and “Suburra,” a Mafia drama. The series is called “Baby,” a fictionalized version of the Baby Squillo scandal that involved well-to-do Italian high school girls turning to prostitution while living in the Parioli district, residing north of Rome and considered one of the most elegant residential areas in Italy.

The Baby Squillo affair, which came to light in 2013, involved two teenagers, ages 14 and 15, who had sex for money with at least 50 adult men, some of them important in Italian society. One of them, Mauro Floriani, a former Finance police officer, was the husband of an Italian member of Parliament named Alessandra Mussolini, the granddaughter of the fascist dictator of Italy who led that country to near ruin during World War II. Other clients of the girls included middle-aged professional men and the son of an Italian senator who was a member of Silvio Berlusconi’s Forza Italia Party. The girls regarded prostitution as a way to earn extra money for designer clothing and the most up-to-date cell phones.

The trials that followed the revelations put many of the clients in jail, though Floriani was able to negotiate4 a suspended sentence and a fine of 1,800 Euros. The organizers of the prostitution ring, including its head, a man named Mirko Leni, were given harsher sentences. Leni was sentenced to ten years in jail.  The scandal proved to be a special embarrassment to named Alessandra Mussolini, who chaired a committee in the Italian Parliament on the rights of children, had often called for the chemical castration of pedophiles, and was a vocal champion for children’s rights.

“Baby” will be produced by Fabula Pictures, a new production company located in Rome. The eight-part series will be written by Antonio Le Fosse, Eleonora Trucchi, Marco Raspanti, Giacomo Mazzariol and Re Salvador, members of a young writer’s group called Grams, along with Isabella Aguilar and Giacomo Durzi.

“Baby” continues the efforts of Netflix to bring television from around the world and to present it to a wider audience. The live streaming service, with its ability to make available an unlimited amount of programming content, has created a worldwide media market.