Millennials love Netflix but just don’t like paying for it 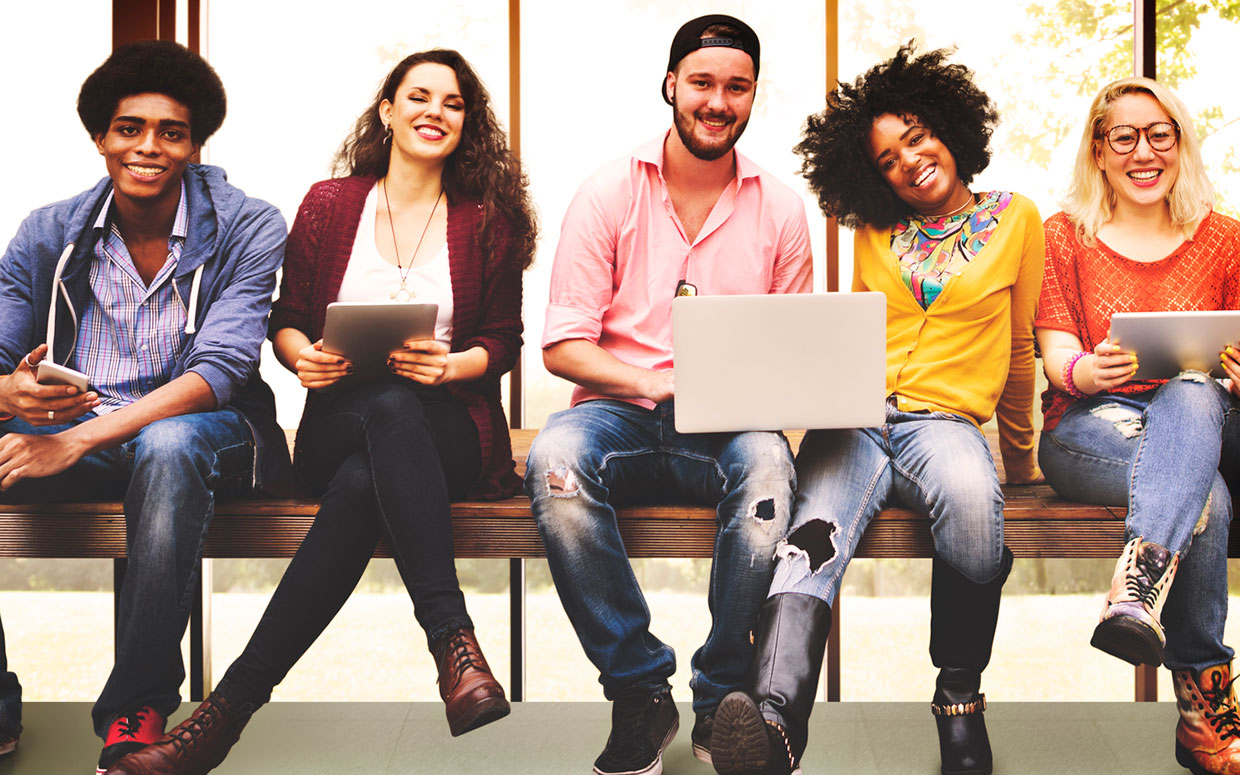 One of the more unusual characteristics of the millennial generation is their ready willingness to embrace new technology. Sometimes that quality has produced habits that are off-putting, at least to other generations, like paying too much attention to what is on their handheld devices and not the world around them. Naturally, Millennials are flocking to Netflix, a new way to watch TV that gives more control to the viewer and allows people to binge on every episode of a season of a television program during a weekend. A year and a half ago a Business Insider survey indicated that a whopping 79 percent of American Millennials streamed Netflix content.

A wrinkle in the popularity of Netflix among college-aged Millennials showed up in a more recent story in Market Watch. A survey conducted by LendEdu revealed that 54 percent of college-aged people admitted to using a friend or family member’s account to access Netflix. Only 34 percent of respondents reported that they have their own account.

The practice of using someone else’s password to access Netflix is widespread despite the fact that a cost of a subscription for the streaming service is as low as $7.99. In some circumstances, password sharing may be a violation of the Computer Fraud and Abuse Act thanks to a recent ruling by the U.S. 9th Circuit Court of Appeals.

Streaming services like Netflix make the practice of sharing accounts easy by offering family plans that allow for two to four concurrent streamings. A family is defined as parents and their children but not necessarily boyfriends, girlfriends, and college roommates.

It is easy to see why many millennials of college age are not paying for their own Netflix service. A university education these days is extremely expensive, and any way to cut costs is certainly appreciated. Binge watching on free Netflix provided by one’s parents is a cheap and easy way to entertain oneself during the weekends and between classes.

Netflix CEO Reed Hasting has taken a more tolerant view toward people who use his service for free than one might expect. He has suggested that college students who use free Netflix often become paying customers when they graduate and start holding down jobs in the real world. He has the numbers to back up this supposition. Netflix has enjoyed explosive growth in recent years, adding over seven million subscribers in the last quarter of 2016 alone. So Netflix can afford to turn a blind eye to people who use its service for free.