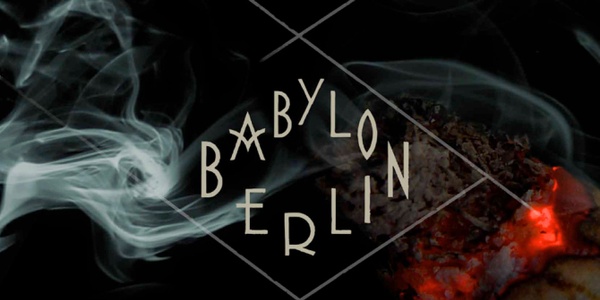 1929 was a tumultuous time in Weimer Germany. The year featured the American stock market ushering in the start of the Great Depression, which sparked massive unemployment. Extremist political parties, including the Nazis and the Communists, battled for power. Nevertheless, no one in that year imagined what was in store for Germany just a few short years later.

On the other hand, Germany was in the midst of a cultural revolution that featured artists, filmmakers, and musicians heavily influenced by modes of art coming from France and the United States. It was also a time of loosened social morals. Smoke-filled cabarets resounded with jazz music, and handsome young women enjoying their new liberated status. The growing plight of the unemployed contrasted sharply with the decadent glitter of Berlin’s nightlife. All of that ferment would come to an end with the economic and political upheaval to come, the rise of the Nazi Reich, and the calamity of World War II.

“Babylon Berlin” is an experiment in how TV content is financed and produced in Europe. The initial order of two seasons with 16 episodes will cost $45 million, making it the most expensive series to be produced in Europe. The series will debut in Europe on the Sky pay TV network and on Netflix in the United States about the same time in mid-October. “Babylon Berlin” will air a year later on German free broadcast television.