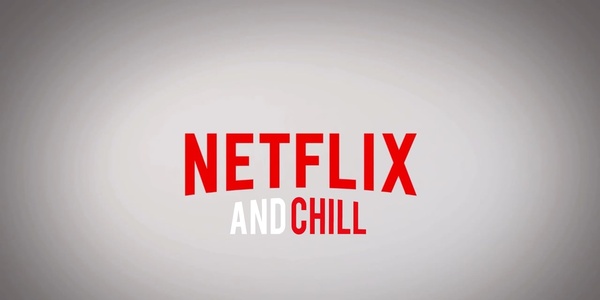 Teenagers have been having sex, with various degrees of consequences, since the concept of the teenager was first developed. In fact, the concept of an intermediate phase between childhood and adulthood is a new one, having come to being in the 19th century. At first dating and courtship rituals took place under parental supervision, which meant that not a whole lot of opportunities existed for teenage debauchery. However, the invention of the automobile, both as a means of transportation and as a mobile trysting place, changed all that. Now teenagers had the autonomy to allow their hormones free rein, along with all the things that go along with them, including premarital pregnancy and STDs.

TV shows have tried, with varying degrees of success, to depict the realities of teenage sexuality. In a few instances, such as “Degrassi,” “My So-called Life,” and “The Secret Life of the American Teenager,” the medium made a pretty good stab at it. However, all too often, teenage sex devolves into soap opera or moralizing or both on the small screen.

According to Film School Rejects, Netflix is getting ready to produce a British-made dramedy called “Sex Education.” The premise is that a high school virgin (yes, even in the 21st century, such still exist) named Otis and his friend Maeve, described by Deadline Hollywood as a “whip-smart bad girl,” form a sex therapy clinic, run by Otis’ mom, that caters to the needs of teenagers. The series will apparently deal with a wide variety of teen sex issues, as well as social problems inherent in a modern high school.

The idea of an underground sex therapy clinic catering to teenagers seems intriguing. Most people remember sex education classes when they were young and how tedious they tended to be. Having a licensed and, presumably, non-judgmental professional to whom one can take one’s problems has a certain appeal. One is surprised that the thing has not been tried in real life – yet.

Netflix has not shied away from doing content, even of the controversial kind, depicting modern teenage life. Its series “13 Reasons Why” is a searing look at teenage suicide, its causes and consequences. A depiction of teenage sex, even from Great Britain, will likely cause similar comment. However, the new series, to be produced with Eleven Film, has every potential to make an impact, albeit in an entertaining way. “Sex Education” is scheduled to start filming in the UK in the spring of 2018 for a 2019 release.