Netflix’s ‘The Crown’ to introduce Princess Diana earlier than expected

“The Crown,” a drama series that started streaming on Netflix in November 2016, devoted its first season to the life of the current Queen Elizabeth II, who ascended to the throne in her early 20s in the 1950s. The season depicted her family difficulties, especially with her consort, Prince Phillip, who chafed at the role of being second to his wife, and with her first prime minister, the still very formidable but ailing Winston Churchill. 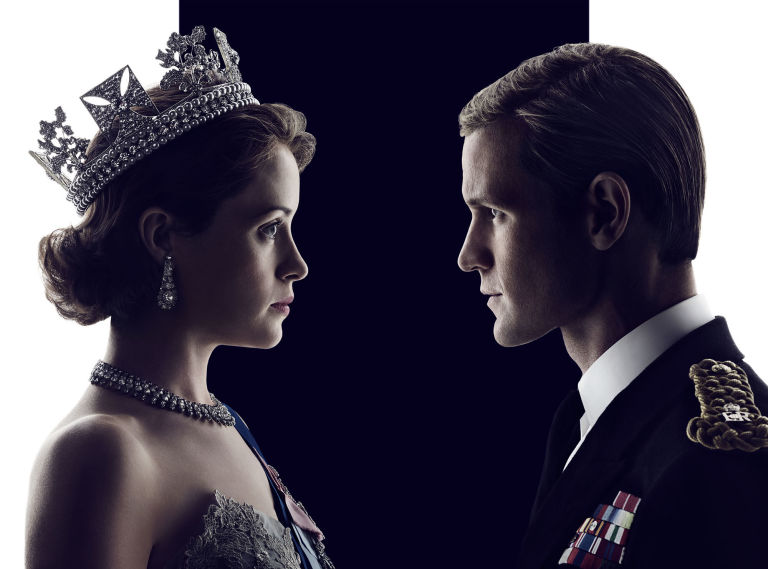 But fans of the series are wondering when the main drama of the current British royal family is going to start. When is Diana going to show up.? It turns out, that Diana and all of the romance and tragedy that followed in her wake, is going to arrive sooner than one would think with the first season still taking place in the 1950s.

It turns out that Season 2 is expected to be available later in 2017.  Diana will appear toward the end of Season 3 and will be heavily featured in Seasons 4 and 5. To facilitate the time jump, many of the principle characters will be recast with older actors.

Prince Charles first met Lady Diana Spencer when the prince was dating her sister. The world remembers the subsequent romance and the fairy tale wedding that took place at Westminster Abbey, which was broadcast worldwide and was seen by three quarters of a billion people, one of the most viewed television events since the moon landing.

Unfortunately, the royal marriage did not turn out quite as romantic as the wedding and the media coverage would suggest. An age difference (Charles was in his 30s and Diana just 19 when they married), and different interests slowly drove them apart. Then the fact that Charles was still in love with Camilla Bowles, a divorcee who he had been forbidden to marry, did not contribute to a happy relationship, despite the fact that they had two boys, Prince William and Prince Harry.  The two separated and then divorced, setting up an awkward situation in which Diana was estranged from the royal family even though she was the mother of the second and third in line to the throne.

Just as everyone who was of age remembers the royal wedding, most people remember Diana’s untimely death in an automobile accident in Paris in 1997 and the outpouring of grief that resulted. Diana, photogenic and media savvy, had the sympathy of the people at the expense of her more dour former husband. The events surrounding the death of Diana were depicted in the movie, “The Queen,” written by Peter Morgan, creator of “The Crown.”

The short life and tragic death of Princess Diana are likely to provide plenty of drama for fans of “The Crown.”