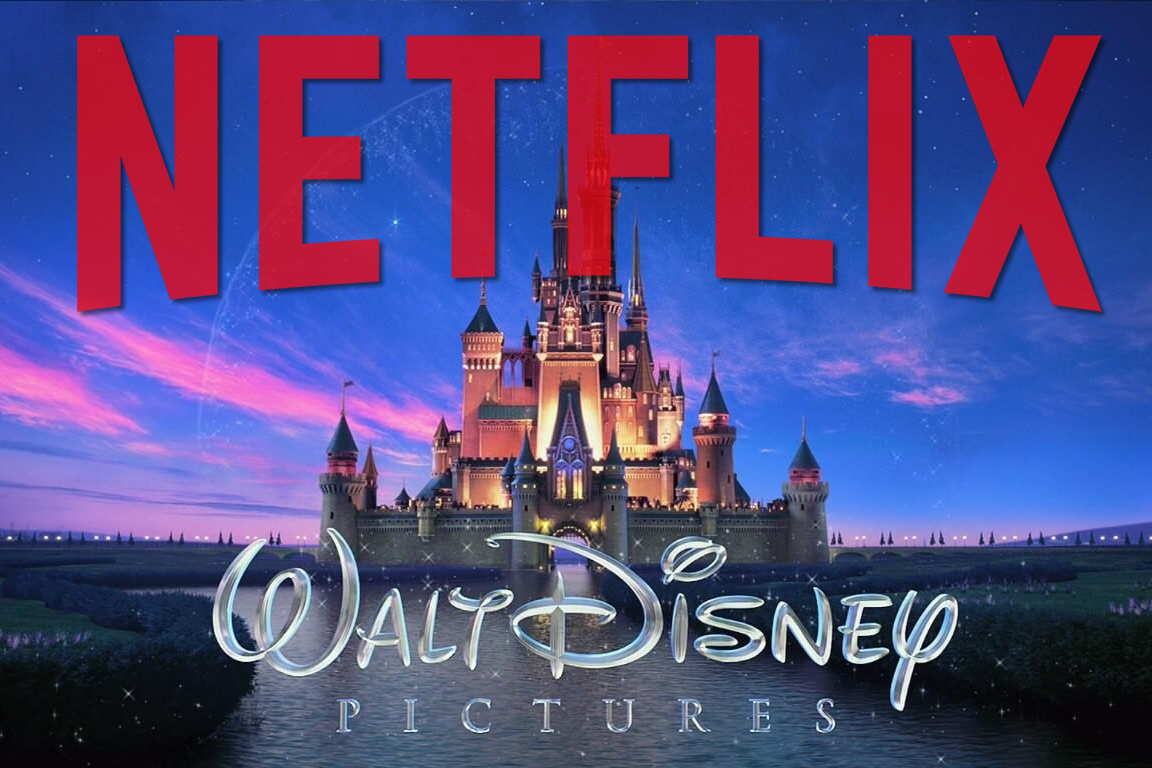 Thanks to a deal struck in May 2016, Netflix has become the exclusive platform to stream movies from Disney, including its Pixar, Marvel, and Lucasfilm subsidiaries. The deal covers movies released starting in 2016. The deal has given Netflix a competitive advantage over rivals such as Amazon and Hulu, since the movies it now has exclusive access to are some of the most popular and profitable to hit the big screen.

The practical effect of the deal insofar as the television viewer at home is concerned is that they will have to have a Netflix subscription if they want to view movies like “Moana,” “Star Wars: Rogue One,” and “Doctor Strange” at home for the foreseeable future. Each of these movies is in first release on the big screen as of the writing of this piece and have proven to be very popular with audiences. Future movies that will be coveted under the deal include the live action “Beauty and the Beast,” “Thor: Ragnarok,” and next year’s “Star Wars: Episode VIII.”

The fact is likely to attract a great many more subscribers, something that Netflix is doubtlessly betting on, considering the amount of money, estimated to be in the range of $300 million, it no doubt is shelling out for the exclusive deal.

Netflix is also the home of a number of Marvel original series such as “Jessica Jones,” “Daredevil.” and “Luke Cage.” Netflix, being a subscription service, does not release a lot of hard numbers about viewership of its original programing, but an independent study revealed that 10.7 percent of the network subscriber base streamed “Daredevil.” In any case, that means that Marvel films will be a good fit for the streaming network.

The question has arisen, should Disney go the next step and buy Netflix? The company has some cable properties and is a minority owner in Hulu. Having its own streaming service might make sense, except for the fact that buying Netflix outright would cost about $70 billion. Disney could manage it, but according to Investopedia and the Motley Fool, a lot of analysts think it would be a bad idea. Netflix shells out a lot of money for its original content, such as the Marvel series hitherto mentioned and shows like “House of Cards.” Taking on that expense would eat into Disney’s bottom line.

So, for now, that exclusive streaming deal gives Disney a lot of the advantages of owning Netflix with none of the disadvantages.