Recently netflix announced the list of Netflix originals that will be released in December 2015! It is a mixed list with new TV Series, animated shows and movies. Most of them belong to the comedy section of the streaming service. Find your favourite pick below: 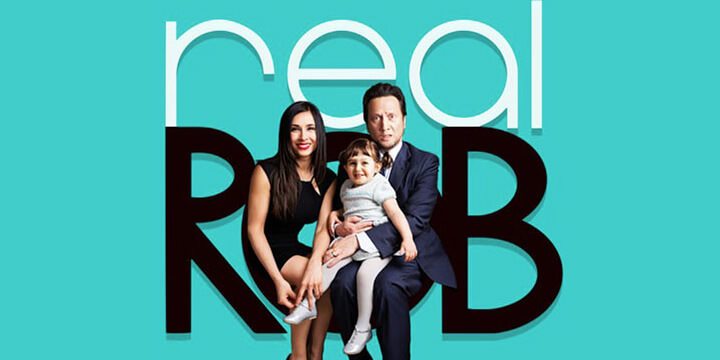 Eight episodes of the first season will be arriving on Netflix from December 1st while a second series is already in production. Real Rob may not be a true Netflix original but it's exclusively available on Netflix. 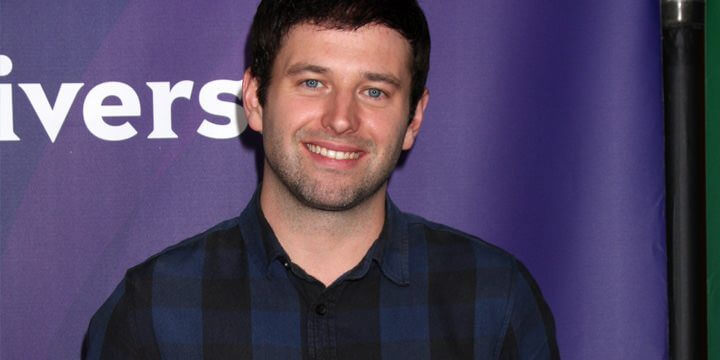 Brent Morin will debut on Netflix with his Stand-Up comedy special. The special was filmed in August 2015 at the Gramercy Theatre in New York City. 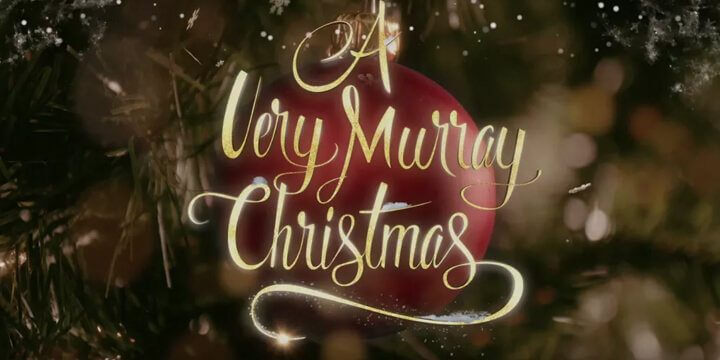 A very Murray Christmas will be available in Ultra HD (4K). Bill Murray along with more famous celebrities will be joining for a Chrismast musical. 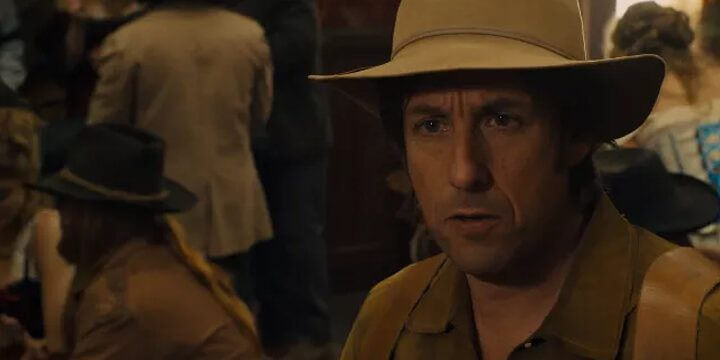 A new netflix original movie starring Adam Standler. An outlaw who was raised by Native Americans discovers that he has five half-brothers; together the men go on a mission to find their wayward, deadbeat dad.

The Adventures of Puss in Boots – Season 2  (TV Series) 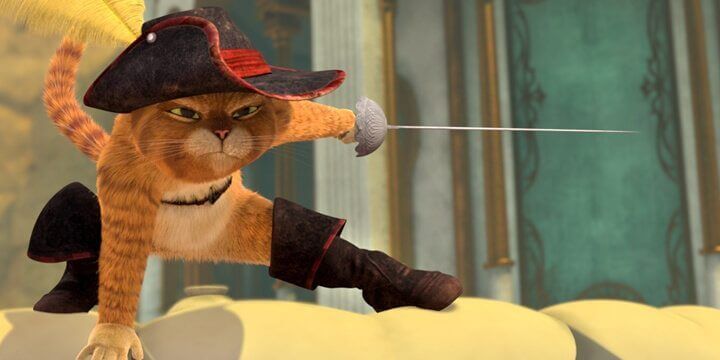 A popular Dreamworks Animations spinoff series. Season 2 of this popular animated series will be released on December 11th. 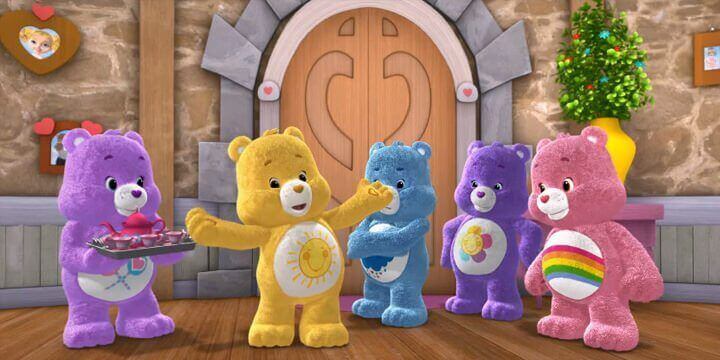 Another revived animated Netflix series to entertain the kids during Christmast. 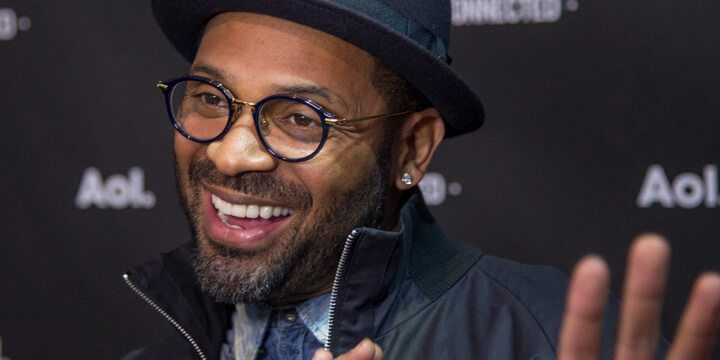 Another Stand-Up comedy special heading Netflix this month. Mike Epps is an actor and producer, known for The Hangover (2009), Resident Evil: Apocalypse (2004) and The Hangover Part III (2013).

F is For Family (TV Series) 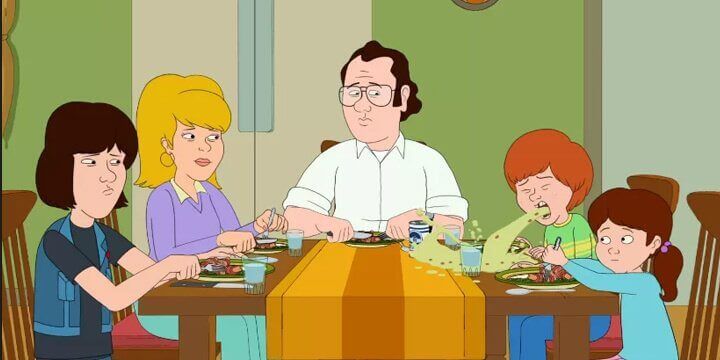 This adult animated sitcom is based on a lower middle class family living in the 1970s. The Netflix original is based on comedian Bill Burr's childhood.