If Netflix and chilling is your favorite way to avoid the August heat, we have good news: Here's the full list of titles coming to Netflix in August! 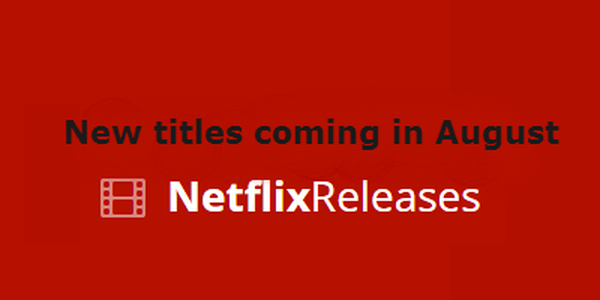