This Christmas holiday you’ll have plenty of new content to watch on Netflix! Several Netflix originals are released in December and many more. Check out the new titles for Netflix US below. New releases for Netflix worldwide can be found here. 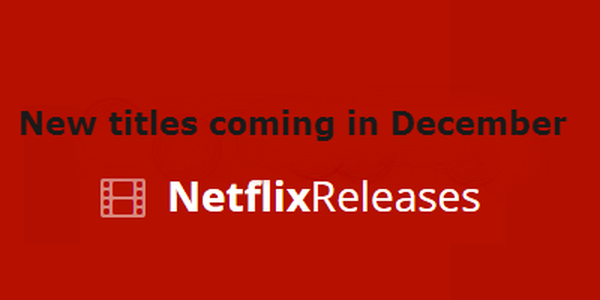