New releases on Netflix in April 2017

Here’s everything new that's coming to Netflix US in April! Or check here the complete list of new releases world wide. 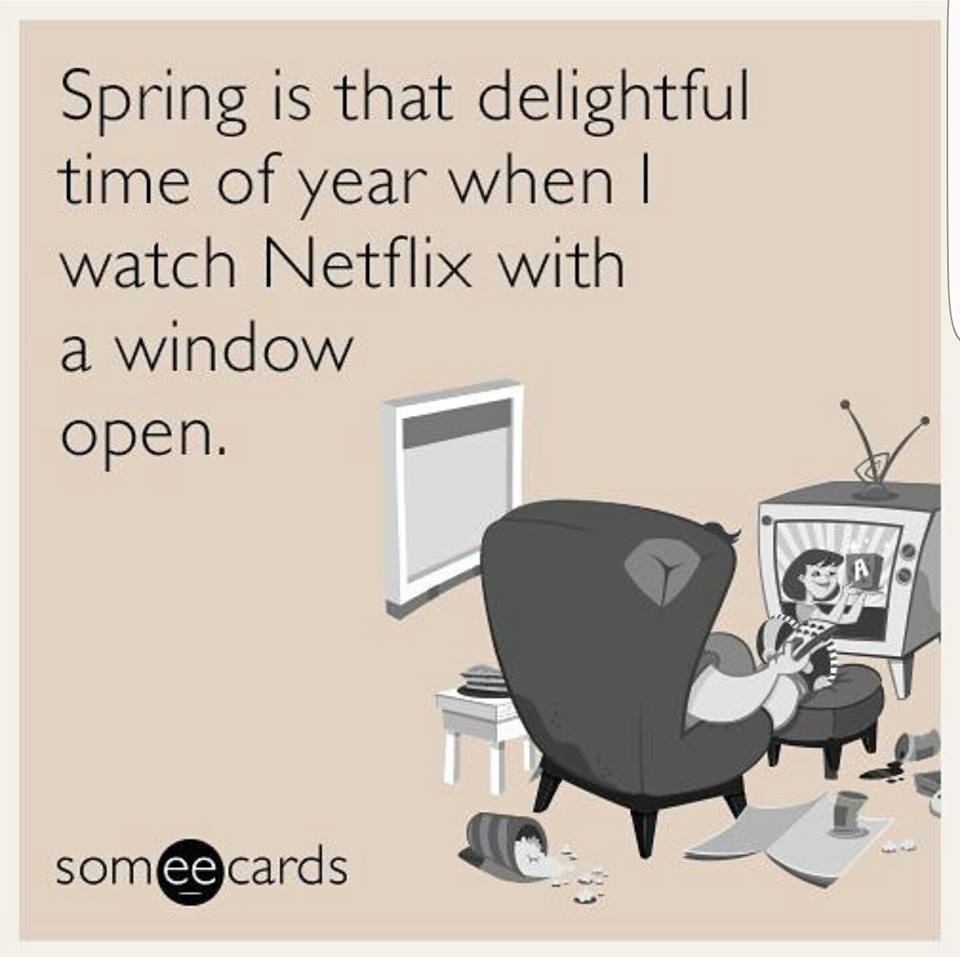