‘Nobody Speak,’ about Hulk Hogan’s suit against Gawker, is coming to Netflix 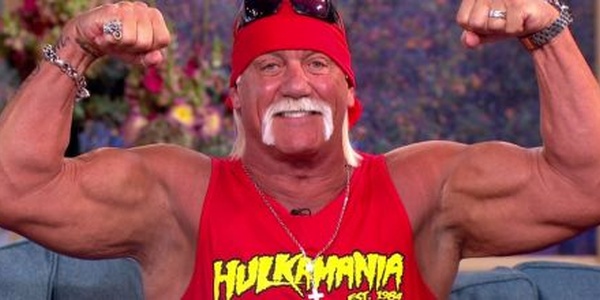 “Nobody Speak: Trials of the Free Press” relates the court battle between wrestler and actor Hulk Hogan and the Gawker gossip website. Hogan sued Gawker because it posted a sex tape of the wrestler cavorting with his best friend’s wife. The wrestler claimed that the tape had been made without his knowledge or permission. The court decided in favor of Hogan and issued a massive $140 million judgment against Gawker that resulting in the website being closed down for good.

Later, it was revealed that the suit had been financed by Peter Thiel, a Silicon Valley billionaire, libertarian, and Donald Trump supporter who had been angered because Gawker had outed him as being gay. The suit and the judgment constituted almost cinematic revenge on the part of Thiel and Hogan.

One way to look at the case is that the Gawker, by violating the privacy of two public figures, got what it deserved. In an era in which the media is coming under increasing suspicion, the view is certainly a popular one. The Gawker did not cover itself with glory by being a purveyor of tawdry gossip. It was certainly no New York Times, and its existence is not very much missed.

However, as the UK Guardian reports, “Nobody Speak: Trials of the Free Press” takes an entirely different view of the case. The documentary paints the battle against Gawker by Thiel and Hogan as an assault on the free press. According to the film, two rich, entitled men took down a website that annoyed them. It sets up an ugly precedent.

The documentary also tells the story of how another rich man, named Sheldon Adelson, bought the Las Vegas Review-Journal and tried to keep his identity a secret. The newspaper’s reporters tried to ferret out the truth, with the result that the new management team prohibited columnist John L. Smith from covering Adelson. Adelson also sued Smith. In the end, most of the Review-Journal’s staff quit.

Finally the film ties everything together with the idea that President Donald Trump is fanning the flames of discontent against the media. He is not the first politician that has run against the press.  However “Nobody Speak” suggests that Trump has been unusually effective at it. The question arises, however, why the president has been so successful and why people distrust the media so much.

In any event, “Nobody Speak: Trials of the Free Press” drops on Netflix on June 23 and will be available to its nearly 100 million  subscribers.