Titles leaving Netflix in May 2017

The titles below are scheduled to leave Netflix in May. Make sure you’ve watch them before they expire! 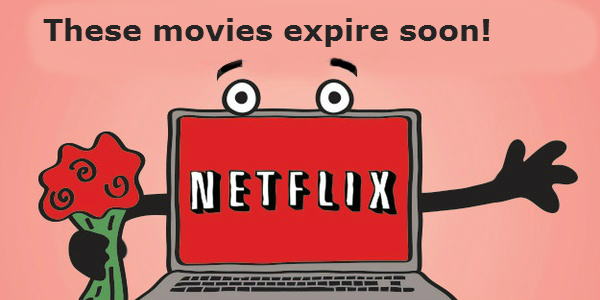