Trying to convince a kid to go to bed before midnight on New Year’s Eve can be hard, but thanks to Netflix it becomes much easier! Netflix released a series of videos counting down to 2017 featuring characters from popular, kid-friendly Netflix shows. And the great thing is that you can start streaming these countdowns any time you like! It’s a clever way to get exhausted kids to bed early without feeling like they missed out on the main event. 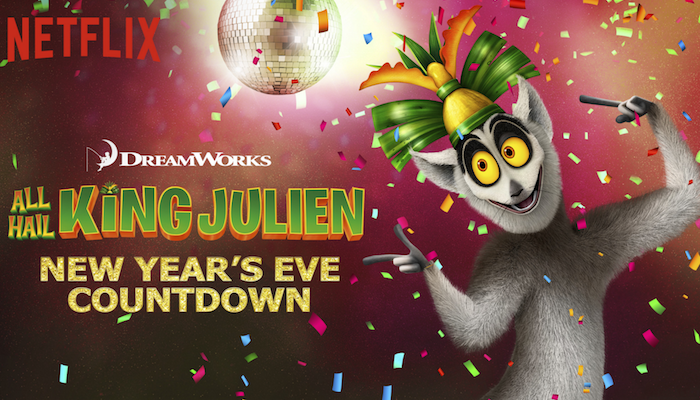 Here’s the full list of NYE countdowns available on Netflix: