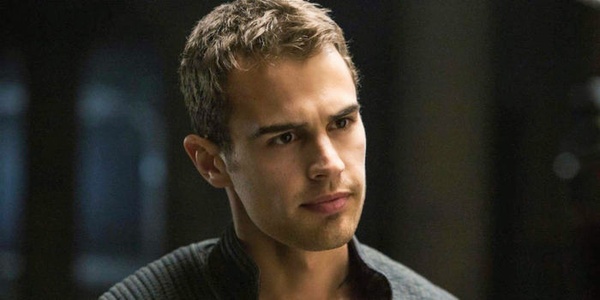 Deadline recently reported that Theo James, best known for his role in the ‘Divergent’ series of films as well as the latest “Underworld” movie, has been cast in the lead of the upcoming Netflix production, “How It Ends.” The premise of the movie is that a strange apocalyptic event turns the highways in America into chaotic mayhem. James will star as a young man who is bent on rejoining his pregnant wife, who is on the other side of the country, by any means necessary. James is just coming off filming the science-fiction romance entitled “Zoe.”

Post-apocalyptic dramas have been popular for decades, starting in the 1950s with the threat of nuclear war looming over audiences. With the end of the Cold War, other ways to throw a cast into the end of the world have had to be found. The favorite seems to be the zombie apocalypse, a theme first explored by 1968’s “Night of the Living Dead” and continued to the present day with the hit TV series “The Walking Dead.” Accounts of “How It Ends” does not reveal what causes the world to take a turn for the worse. The how of it may not matter but only serves to be the McGuffin of the story.

“How It Ends,” by the brief description, seems to borrow elements of the early 1980s action thriller “The Road Warrior” that made Mel Gibson a star in both Australia, where the film was made, and in the United States. However, in the Gibson film the main character’s only motive is to survive as he wanders the ruined landscape of the Australian outback and fights gangs of marauders. Theo James’ character has a purpose, to get home to his wife and unborn child before whatever has caused the world to turn sideways can end them. Of course, he has to survive the road trip to get home.

“How It Ends” was written by Brooks McLaren, who has also penned the script for the upcoming “Rambo: New Blood,” a TV series to be based around Sylvester Stallone’s iconic military hero. The movie will be directed by David M. Rosenthal and will start filming in Canada in July 2017. Paul Schiff, Tai Duncan, Kelly McCormick, and Patrick Newall will produce, and Nick Meyer and Marc Schaberg will executive produce. There is no word yet as to other cast members or when the movie will drop on Netflix.