The 'White Rabbit Project' is coming to Netflix

Fans of the old “Mythbusters” show on the Discovery Channel will be excited to know that three of its popular stars, Kari Byron, Tory Belleci, and Grant Imahara, have teamed up again for a new series coming to Netflix entitled “The White Rabbit Project.” The series is so called because each episode is said to take the viewer down the rabbit hole examining strange technology, breathtaking jailbreaks and heists, super-powered weapons, and other weird topics. 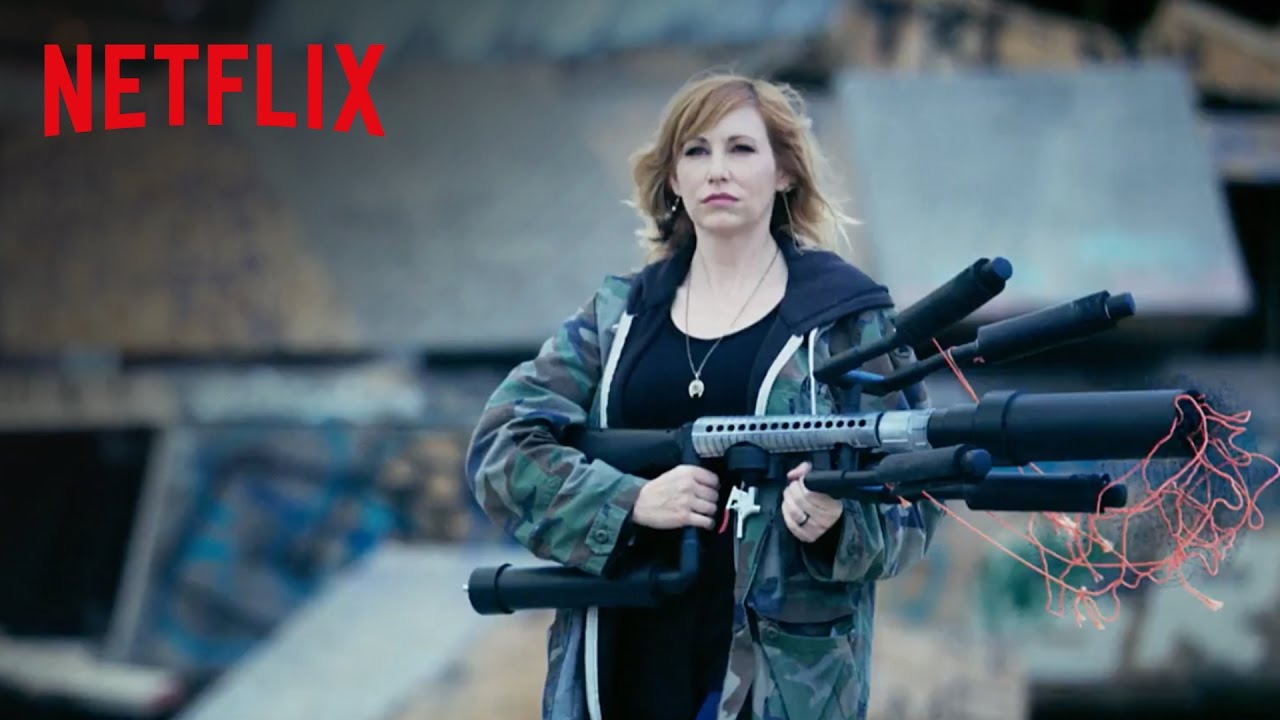 The approach will be slightly different from “Mythbusters” in that no myths will be around to bust. The idea is to recreate many of the technology, weapons, and death-defying feats through building and experimenting.

However, just like the old show, Byron, Belleci, and Imahara will get to shoot large firearms, drive fast cars, engage in some gross, unseemly behavior, and, of course, blow a lot of stuff up. Along the way, no doubt, they will also try their hands at corny humor.

Like “Mythbusters,” which also starred Adam Savage and Jamie Hyneman, “The White Rabbit Project” is designed to take science, math, technology, and engineering and make them fresh to the television audience. Many might agree that people who get to handle explosives, high-powered weapons, and gross insects have one of the best jobs in the world.

Kari Byron, besides appearing in “Mythbusters” and “The White Rabbit Project,” has also been featured in “Pumpkin Chunkin” and “The Thrill Factor.” When not in front of the camera, Byron creates art, mainly sculptures in clay, metal, and wood.

Tory Belleci spent most of his early career working at Industrial Light and Magic, particularly on some of the “Star Wars” and “Star Trek” films, creating miniatures such as Federation starships and podchasers. He has appeared on “Pumpkin Chunkin” and “Thrill Factor” along with Kari Byron. He also dabbles in short films.

Grant Imahara has also worked for Industrial Light and Magic, working on some of the iconic science fiction films of the past couple of decades. His specialty is building robots, one of which became Craig Ferguson’s sidekick on “The Late, Late Show,” Geoff Peterson. Imahara has appeared as “Mr. Sulu” in a series of fan-made TV episodes called “Star Trek: Continuum.”

When will The White Rabbit Project come to Netlfix?

The first season of episodes of “The White Rabbit Project” is due to be released on Netflix on December 9, 2016. One episode will apparently recreate the airline hijacking and escape of D.B. Cooper. Another will feature jousting. All of the episodes will, without a doubt, make for fun viewing.