Why is Netflix canceling so many shows? 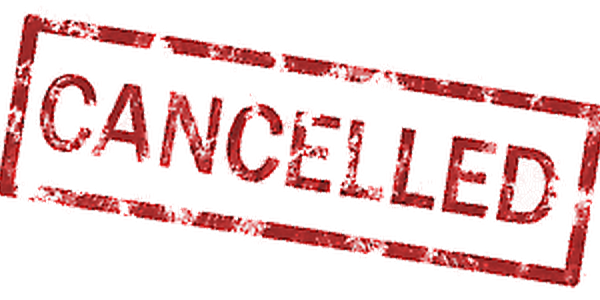 Why does Netflix cancel shows? Its business model is very different from those of regular or even pay-for-view cable networks. For traditional television networks, TV series and movies are broadcast in real time over a 24-hour period. Since only so many hours exist in a day, if a network wants to introduce new programming, old series have to go to free up broadcast time. Traditional TV networks pick shows that are not performing very well for cancelation, especially in comparison to the cost of production, or long-running series that had come to the natural end of their lives.

Netflix is different. It is a live streaming, on-demand network that is not dependent on filling up a broadcast day. A viewer chooses from a menu of available programs and streams the ones they want to see. Unlike broadcast networks, Netflix is not dependent on selling commercial time. It gets its income via subscription fees. In theory, if the network keeps adding subscribers, it can keep adding programs regardless of how many people watch them, data that Netflix keeps close to its corporate vest. That attitude has been dominant at the network since it first got into original programming, at least until recently.

But, according to Market Watch, Netflix is numbers driven to a certain extent, even if no direct relationship exists between its income and numbers of viewers for particular programs. “Sense8,” a science-fiction series with a small but passionate fan base, was a case in point. The series, because of its reliance on filming in international locations, was expensive to produce. The programming management at Netflix, noting that the show was not getting enough viewers after two seasons to justify its cost, pulled the plug rather than greenlight a new season. The network is now dealing with a firestorm of outrage from fans, similar to what happened when other popular genre shows, such as “Star Trek” and “Firefly” were canceled. But the estimated $9 million cost per episode was just too much to justify, considering its low viewership.

Decider notes that money saved by canceling programming that doesn’t produce numbers can be channeled into more original shows that, it is hoped, will. In so doing, Netflix is starting to behave more like a traditional TV network, expecting its content to garner viewers as well as being exciting and cutting edge. The theory is that good, popular content will continue to increase subscribers and thus Netflix’s bottom line. Whether this theory is borne out, in fact, remains to be seen.