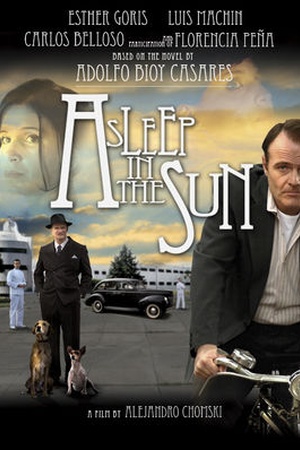 Is Asleep in the Sun on Netflix United States?

Sorry, Asleep in the Sun (2010) isn't available on Netflix United States, but is available in a different country.

Lucio Bordenave carries on the Grey lifestyle of an unemployed worker, dedicated to the trade of watchmaking, until in a somewhat mysterious way, his wife is admitted to a Frenopatic ... A watchmaker reluctantly commits his wife to a sanitarium run by an enigmatic doctor. When she&#39;s released, he suspects something strange is afoot.