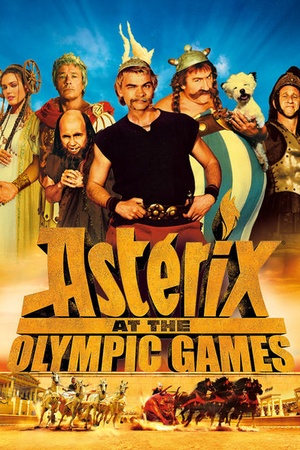 Astérix and Obélix compete at the Olympics in order to help their friend Lovesix marry Princess Irina. Brutus also tries to win the game with his own team and get rid of his father Julius Caesar. Two hapless warrior heroes and their infatuated friend head for the Olympic Games, determined to compete and win the affections of a Greek princess.