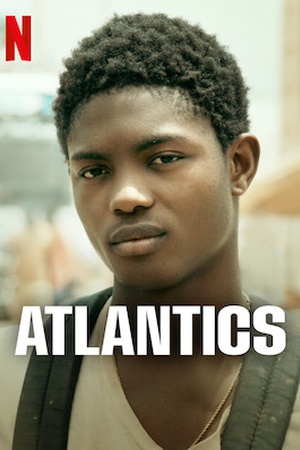 Is Atlantics on Netflix United States?

In a popular suburb of Dakar, workers on the construction site of a futuristic tower, without pay for months, decide to leave the country by the ocean for a better future. Among them is Souleiman, the lover of Ada, promised to another. Arranged to marry a rich man, young Ada is crushed when her true love goes missing at sea during a migration attempt -- until a miracle reunites them.