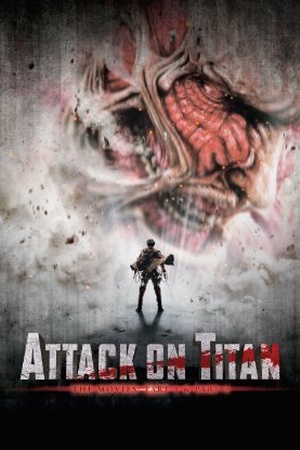 Is Attack on Titan: Part 1 on Netflix United States?

Sorry, Attack on Titan: Part 1 (2015) isn't available on Netflix United States, but is available in a different country. Still want to view it? click here.

In a world where giant humanoid Titans prey on humans, Eren joins the scouting legion to get revenge on the monsters who killed everyone in his town. Humanity lives behind walls in fear of the Titans, cruel giants who eat people. Eren Yeager and his friend Armin join the Survey Corps to fight back.