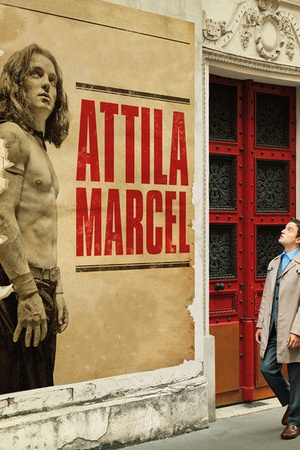 Sorry, Attila Marcel is not yet available on Netflix.

Paul is a sweet man-child, raised - and smothered - by his two eccentric aunts in Paris since the death of his parents when he was a toddler. Now thirty-three, he still does not speak. (He ... Rendered permanently mute by the shock of seeing both parents die, Paul is raised by two aunts who are determined to turn him into a piano virtuoso.