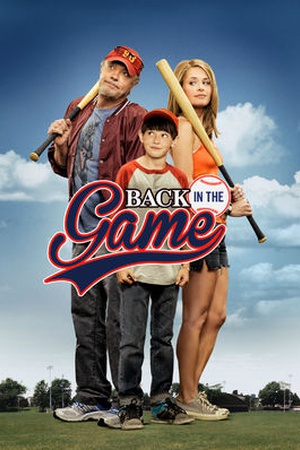 Is Back in the Game on Netflix United States?

Sorry, Back in the Game (2013) isn't available on Netflix United States, but is available in a different country.

Centers on Terry Gannon, a recently divorced single mother who temporarily moves in with her estranged father, a beer-swilling former baseball player. She reluctantly starts coaching her ... When her awkward son shows interest in Little League, a single mom who endured a baseball-fueled childhood reconsiders her position on sports.