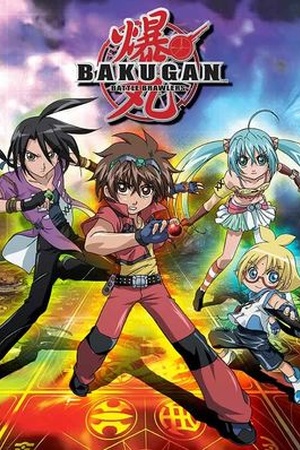 One day, all over the world, cards begin to appear in front of kids. They feature different characters, different environments and different powers. A boy wants to be the best in ranking of an inter-dimensional game.