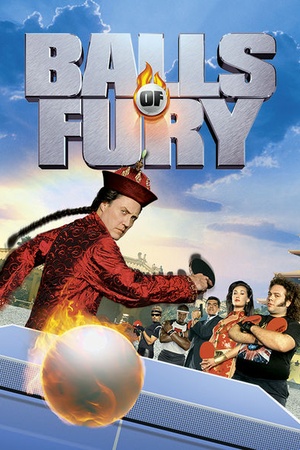 Is Balls of Fury on Netflix United States?

Sorry, Balls of Fury (2007) isn't available on Netflix United States, but is available in a different country. Still want to view it? click here.

Down-and-out former professional ping-pong phenom, Randy Daytona, is sucked into a maelstrom when FBI Agent Ernie Rodriguez recruits him for a secret mission. Randy is determined to bounce back and win, and to smoke out his father's killer -- arch-fiend Feng. A former table-tennis pro is down on his luck when an FBI agent recruits him for a mission he can't refuse: to smoke out his father's killer.