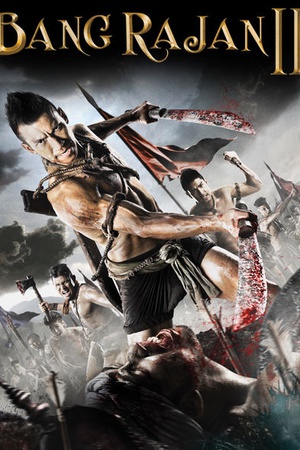 Bang Rajan's village warriors bravely battled the massive Burmese army but their defeat was at hand. Their patriotism inspired other villagers not to give up the fight against the great ... A small but fierce group of resistance fighters engages in a brutal battle to protect their village from an army of Burmese invaders.