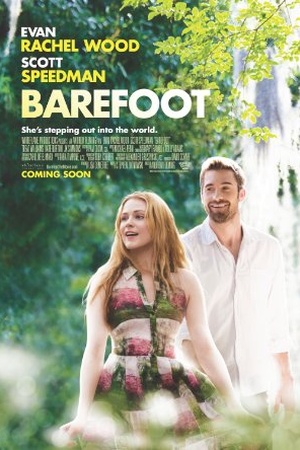 Is Barefoot on Netflix United States?

Sorry, Barefoot (2014) isn't available on Netflix United States, but is available in a different country.

The "black sheep" son of a wealthy family meets a young psychiatric patient who's been raised in isolation her entire life. He then takes the naive young woman home for his brother's wedding. Hoping to show his family that he's settling down, a janitor asks a patient at the psychiatric hospital where he works to pose as his girlfriend.