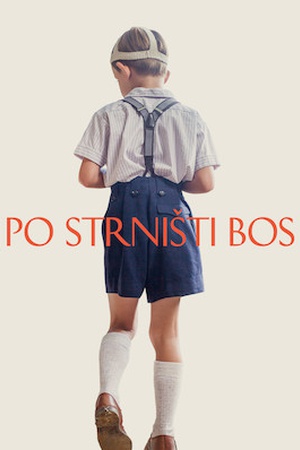 Is Barefoot on Netflix United States?

Sorry, Barefoot (2017) isn't available on Netflix United States, but is available in a different country.

Story of a small boy is forced to move out of Prague during World War 2 to a small village of Slavonice where he meets the rest of his family. He needs to make new friends and get used to a... When eight-year-old Eda’s family moves from Prague to a country village to escape the Nazi occupation, he finds a new world of mischief and adventure.