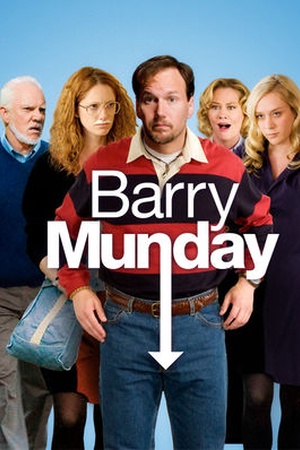 Sorry, Barry Munday (2010) isn't available on Netflix United States, but is available in a different country.

Barry Munday wakes up after being attacked to realize that he's missing his family jewels. To make matters worse, he learns he's facing a paternity lawsuit filed by a woman he can't remember having sex with. After a rendezvous with a teenager leads to a vicious attack from the girl&#39;s father, a womanizer wakes up in the hospital to find his testicles gone.