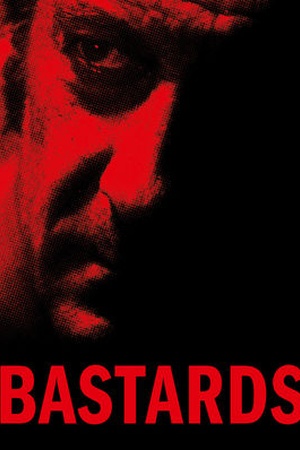 Is Bastards on Netflix United States?

Sorry, Bastards (2013) isn't available on Netflix United States, but is available in a different country. Still want to view it? click here.

A tanker captain devises a plan for vengeance when his sister's husband kills himself and the family company goes bankrupt thanks to a sleazy tycoon. Marco returns to Paris after his brother-in-law's suicide, where he targets the man his sister believes caused the tragedy - though he is ill-prepared for her secrets as they quickly muddy the waters.