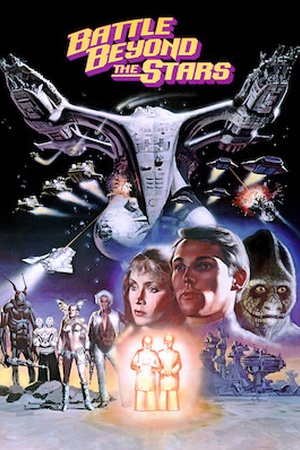 Is Battle Beyond the Stars on Netflix United States?

Sorry, Battle Beyond the Stars (1980) isn't available on Netflix United States, but is available in a different country.

A young farmer sets out to recruit mercenaries to defend his peaceful planet, which is under threat of invasion by the evil tyrant Sador and his armada of aggressors. With the peaceful planet of Akir in peril, seven mercenaries join forces to protect it from the plottings of an intergalactic megalomaniac.