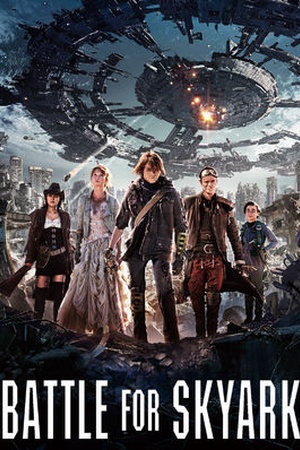 Is Battle for SkyArk on Netflix United States?

Sorry, Battle for SkyArk (2016) isn't available on Netflix United States, but is available in a different country.

On a dangerous future Earth filled with monsters, an orphan tries to escape back to SkyArk, a man-made city in the sky, but he soon learns that he has a much greater purpose. A teen boy exiled to a desolate Earth from SkyArk, an orbiting city, heads a group of child survivors to take down SkyArk and save humanity.