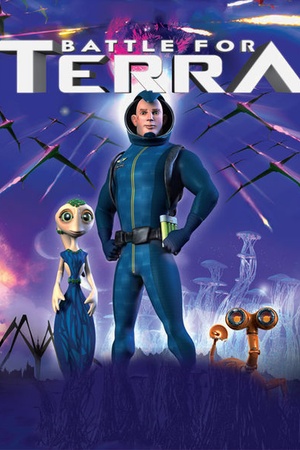 Is Battle for Terra on Netflix United States?

Sorry, Battle for Terra is not yet available on Netflix.

A peaceful alien planet faces annihilation, as the homeless remainder of the human race sets its eyes on Terra. Mala, a rebellious Terrian teenager, will do everything she can to stop it. In this animated feature, a spirited teenage alien resolves to keep human invaders from pulling off a hostile takeover of her peaceful planet.