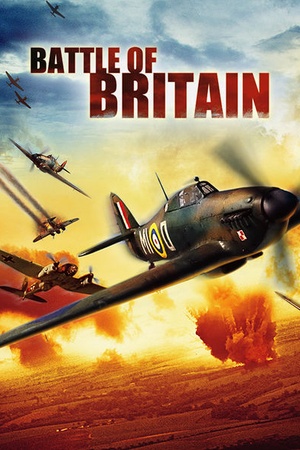 Is Battle of Britain on Netflix United States?

Sorry, Battle of Britain (1969) isn't available on Netflix United States, but is available in a different country.

In 1940, the British Royal Air Force fights a desperate battle to prevent the Luftwaffe from gaining air superiority over the English Channel as a prelude to a possible Axis invasion of the U.K. This star-studded epic re-creates the 1940 air battle over England, as the Royal Air Force fended off a Nazi attack in the early days of World War II.