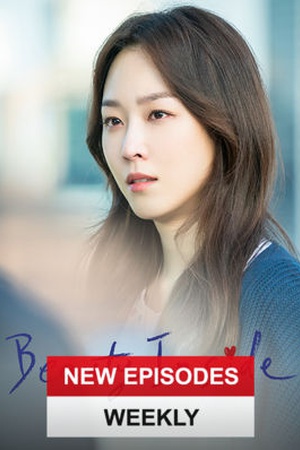 Is Beauty Inside on Netflix United States?

Sorry, Beauty Inside (2018) isn't available on Netflix United States, but is available in a different country. Still want to view it? click here.

The series tells the love story of Han Se Gye, an actress who must spend one week out of each month living in someone else's body, and Seo Do Jae, a man who suffers from Prosopagnosia. A top actress notorious for being a troublemaker and plagued by rumors harbors a major secret that affects her physical appearance.