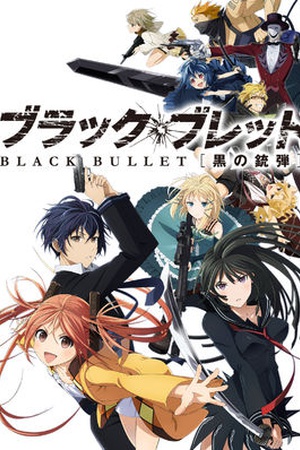 Sorry, Black Bullet (2014) isn't available on Netflix United States, but is available in a different country. Still want to view it? click here.

A near future, where humans have been defeated by the viral parasites named Gastrea. They have been exiled into a small territory and live in despair, side-by-side in terror. In this world ... A decade after a virus forces people to live in confinement behind barium walls, two childhood friends with superpowers fight to save the human race.