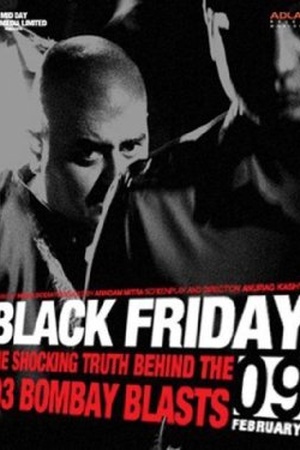 This docudrama based on the same-titled book tracks the aftermath of a 1993 bombing in Bombay through the eyes of a journalist covering the story. A film about the investigations following the 1993 serial Bombay bomb blasts, told through the different stories of the people involved --police, conspirators, victims, middlemen.