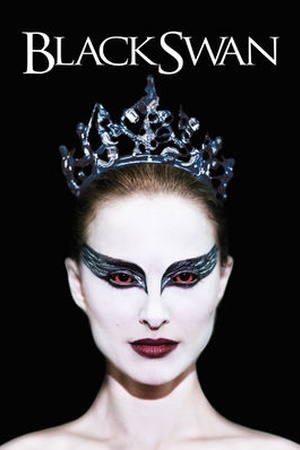 Sorry, Black Swan (2010) isn't available on Netflix United States, but is available in a different country.

A committed dancer struggles to maintain her sanity after winning the lead role in a production of Tchaikovsky's "Swan Lake". A psychological thriller set in the world of New York City Ballet, BLACK SWAN stars Natalie Portman as Nina, a featured dancer who finds herself locked in a web of competitive intrigue with a new rival at the company (Mila Kunis). The film takes a thrilling and at times terrifying journey through the psyche of a young ballerina whose starring role as the duplicitous swan queen turns out to be a part for which she becomes frighteningly perfect. BLACK SWAN is the Academy Award® winner for Best Actress, Natalie Portman, and was nominated for 4 more Academy Awards® including Best Picture, and Best Director Darren Aronofsky. Ambitious New York City ballet dancer Nina lands the lead in 'Swan Lake' but soon thinks her dreams of stardom are threatened by a rival ballerina.