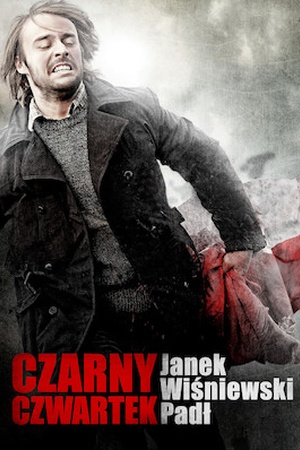 Sorry, Black Thursday (2011) isn't available on Netflix United States, but is available in a different country.

Antoni Krauze reminds one of the darkest history of the cards with PRL. Spectacular reconstruction of the dramatic events in Gdynia, ended a brutal pacification of demonstrators by troops and militia in 1970. In this stark docudrama, a shipyard worker in the Polish city of Gdynia joins a strike that is violently suppressed by the Communist government.