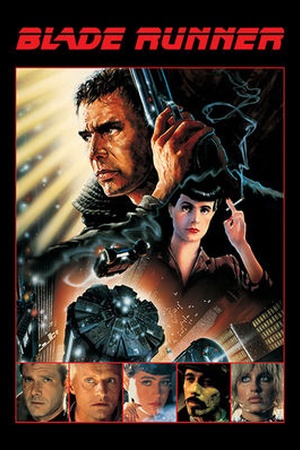 A blade runner must pursue and terminate four replicants who stole a ship in space, and have returned to Earth to find their creator. In the smog-choked dystopian Los Angeles 2019, blade runner Rick Deckard is called out of retirement to snuff out a quartet of escaped androids.