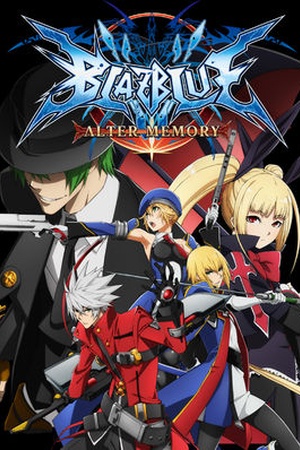 Sorry, BLAZBLUE ALTER MEMORY is not yet available on Netflix.

In the year 2199, humanity eagerly waits for the dawn of the new century, following the end of a series of devastating magic wars. When the world's most wanted man, Ragna the Bloodedge (... As the 23rd century approaches, a group of fighters comes together to pursue a bounty on Ragna, the most wanted and dangerous man in the world.