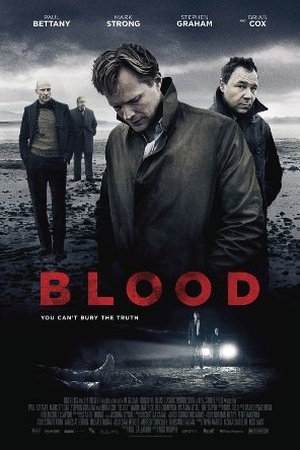 Is Blood on Netflix United States?

Sorry, Blood (2012) isn't available on Netflix United States, but is available in a different country.

After committing the ultimate crime while interrogating a suspect, two police detective brothers are plagued by guilt and the fear of being caught. Thriller charting the moral collapse of a police family. Two cop brothers, smothered by the shadow of their former police chief father, must investigate a crime they themselves have committed.