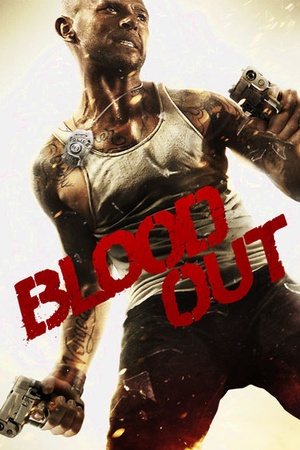 Is Blood Out on Netflix United States?

Sorry, Blood Out (2011) isn't available on Netflix United States, but is available in a different country.

When big city detectives refuse to further investigate his kid brother's gang related murder, small town Sheriff Michael Savion drops the badge and goes undercover to find his brother's killer and avenge his death. When his younger brother David turns up dead at the hands of unscrupulous members of his own gang and the police refuse to investigate, small-time sheriff Michael Savion goes undercover to take the law into his own hands.