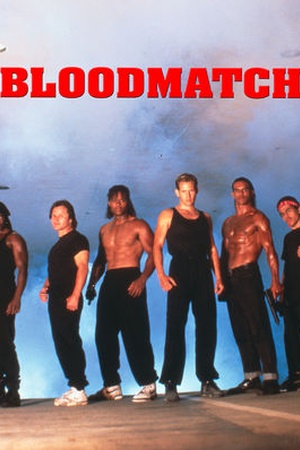 Is Bloodmatch on Netflix United States?

Sorry, Bloodmatch (1991) isn't available on Netflix United States, but is available in a different country. Still want to view it? click here.

Brick Bardo is on a mission to find out which one of the world's greatest kickboxers killed his brother. Five years ago, one of the four champs was fixing fights and set up his brother in ... A man whose brother was killed over a kickboxing scandal kidnaps the four fighters he suspects of the deed, determined to fight them all.