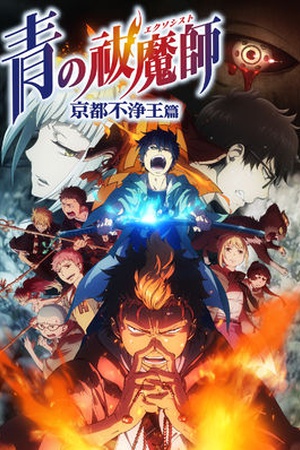 In the late Edo Period, a demon known as the Impure King killed thousands of people. After defeating the demon, the Knights of the True Cross kept its left eye safely sealed away on Academy... As a son of Satan, Rin Okumura has six months to control his powers. He and his comrades head to Kyoto, where a traitor plans to steal a demon relic.