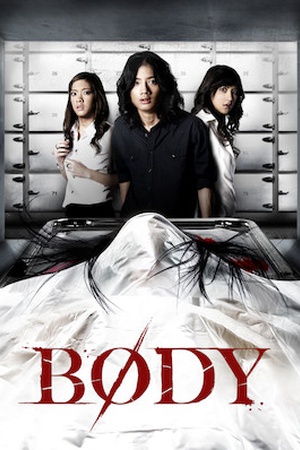 Is Body on Netflix United States?

Sorry, Body (2007) isn't available on Netflix United States, but is available in a different country.

Troubled by recurring dreams about the ghost of a murdered woman, an engineering student connects his visions to a disturbing missing person case. A boy has reoccurring nightmares about a beautiful girl being cruelly murdered, but everyone around him tries to convince him that the girl is only a figment of his imagination.