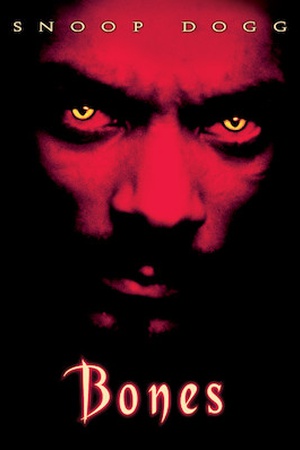 Is Bones on Netflix United States?

Sorry, Bones (2001) isn't available on Netflix United States, but is available in a different country.

Over 20 years after his death by a gunshot, Jimmy Bones comes back as a ghost to wreak revenge on those who killed him and to clean up his neighborhood. Two decades after he's murdered, the spirit of crusader Jimmy Bones rises to keep his betrayer's children from turning his home into a nightclub.