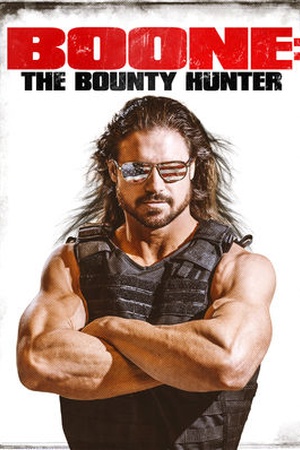 Is Boone: The Bounty Hunter on Netflix United States?

When fame-seeking reality show bounty hunter, Boone, attempts to bring down a drug lord and his empire, he uncovers more than he bargains for and learns that justice means more than ratings. Facing cancellation, reality-show bounty hunter Boone and his pumped-up crew take on a dangerous drug cartel in a desperate bid for ratings gold.