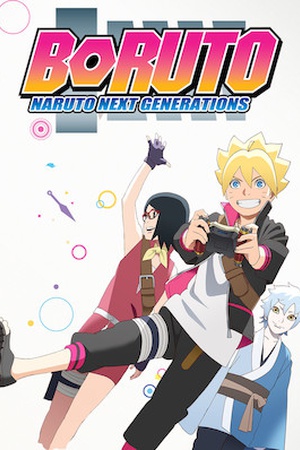 Is Boruto: Naruto Next Generations on Netflix United States?

Sorry, Boruto: Naruto Next Generations (2017) isn't available on Netflix United States, but is available in a different country.

Unlike Naruto, Boruto is about a son who's living his life along his friend, avoiding being in his father's shadow. He has adventures in younger version, in school, revealing new abilities. Following in his legendary father's footsteps, Boruto, the son of Seventh Hokage Naruto Uzumaki, begins his training at the ninja academy.