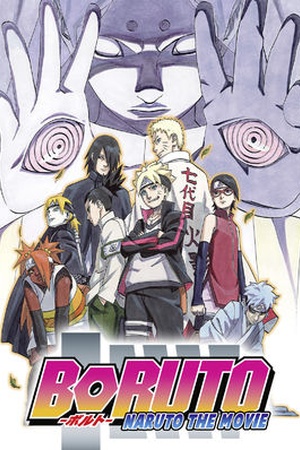 Is Boruto: Naruto the Movie on Netflix United States?

Sorry, Boruto: Naruto the Movie (2015) isn't available on Netflix United States, but is available in a different country. Still want to view it? click here.

It's been some years since the end of the Shinobi War. Naruto Uzumaki is the 7th Hokage of Konohagakure, in this new era. His son, Boruto Uzumaki, will soon enter the Chûnin exams, alongside Sarada Uchiha and the mysterious Mitsuki. As the Seventh Hokage of Konoha village, Naruto is now inundated with duties, which puts a strain on his relationship with his son, Boruto