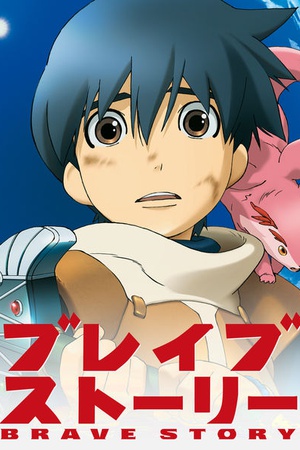 Sorry, Brave Story (2006) isn't available on Netflix United States, but is available in a different country. Still want to view it? click here.

When eleven-year-old Wataru is told he can change his destiny by entering a magic gateway into another world, he jumps at the chance. But on his quest to find the Tower of Fortune and be granted any wish, he must conjure up all his bravery to battle a world of demons, his own friends and ultimately himself. A boy takes his only chance to rescue his mother and himself from a tragic destiny, entering a mythical world where courage can change their future.